Located in the heart of the province of Quebec with an exceptional view on what is considered an inland sea, the Auberge du Lac St-Pierre site is simply enchanting.

A resort was first built on the location in 1920. Tomaqua Beach was named after Marie Tomaqua; the last native American to live in the village of Pointe-du-Lac. It was open until 1960. Wanting to share his passion for the Lac-St-Pierre lake, Mr. Poliquin bought the land in 1986 and planned to build a refined and luxurious inn, along with his daughter Gisèle and her husband, Jean-Guy Morissette. Work on the project started in 1987. The first step was to restore the land that had been used as a landfill for large waste materials. Plans were drawn to make the inn into a manor that would harmonize with the landscape of the native land.

The couple, in their forties, invested time and effort in the project to make it a reality. They wanted to offer quality housing, creative French fine dining and welcoming service. Having no previous experience in the hotel and catering industry themselves but wanting to manage the inn, they hired qualified personnel for each key aspect in order to reach their goal.

The name of the Inn seemed obvious to them, as the Lac Saint-Pierre lake had been their holiday destination of choice for years. The Auberge du Lac Saint-Pierre inn was inaugurated in September of 1988.

“By promoting excellence, we can never go wrong. We need to always have in mind that our goal is to provide a unique experience to everyone that visits us, whether it be for a stay at our resort, a romantic dinner or a productive company meeting.” 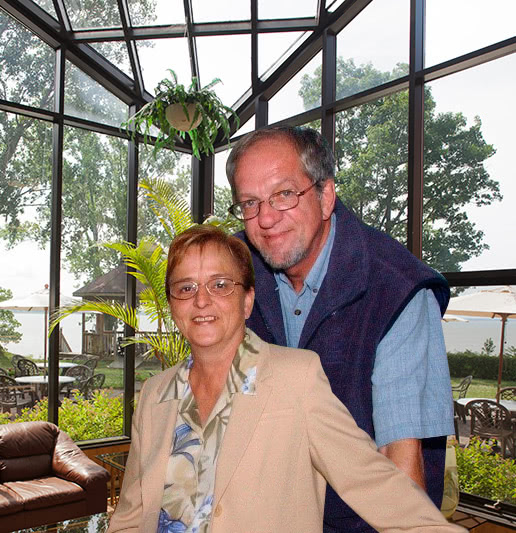 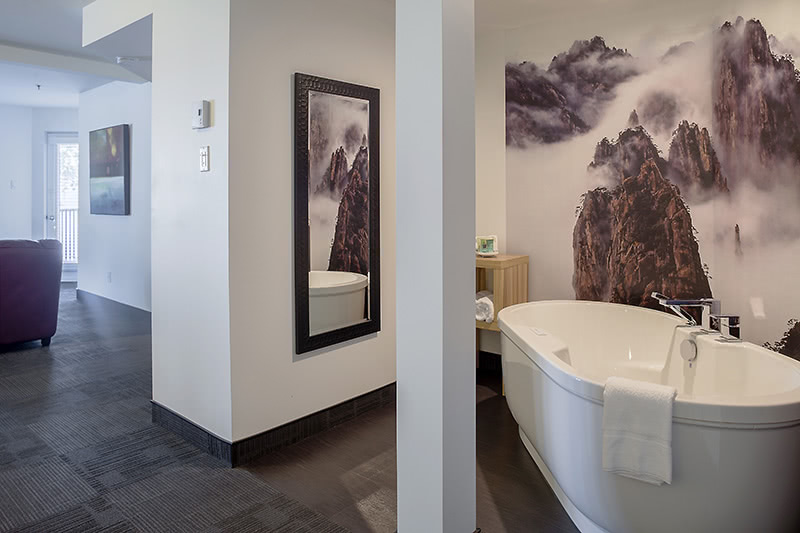 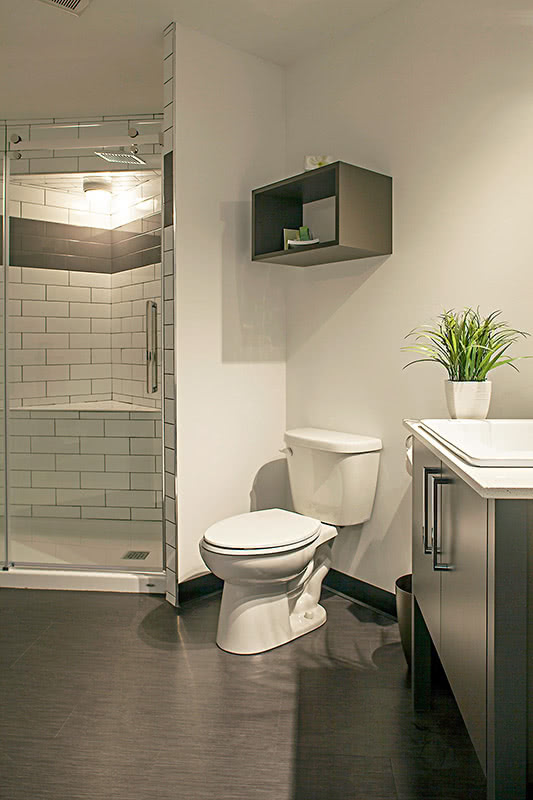 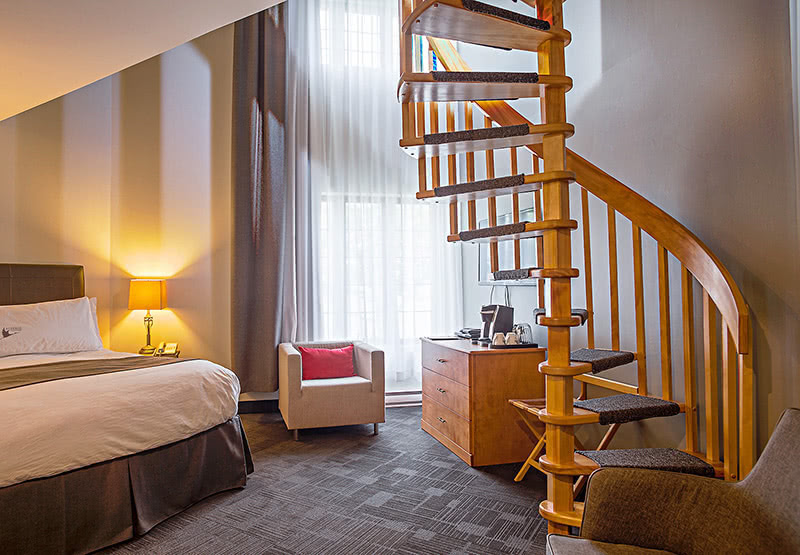 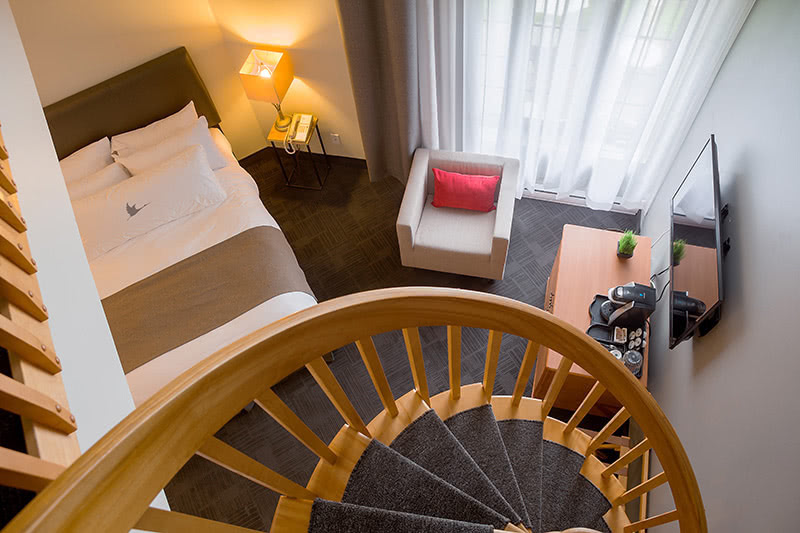 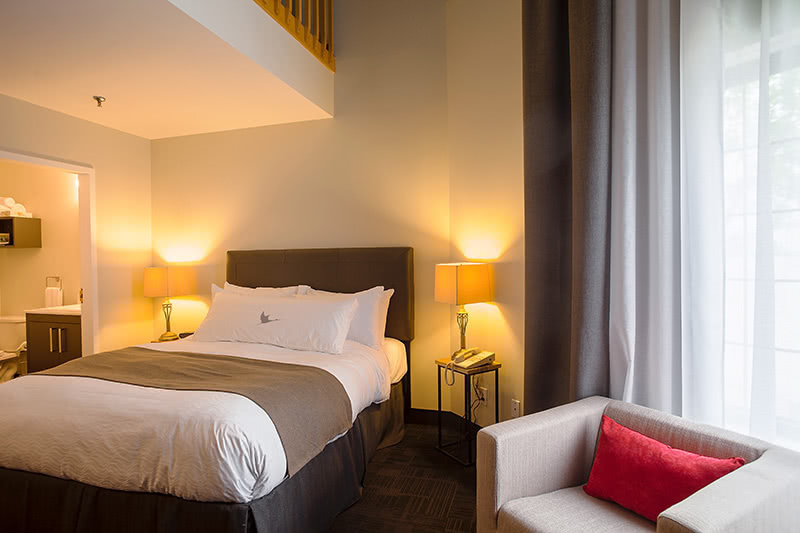 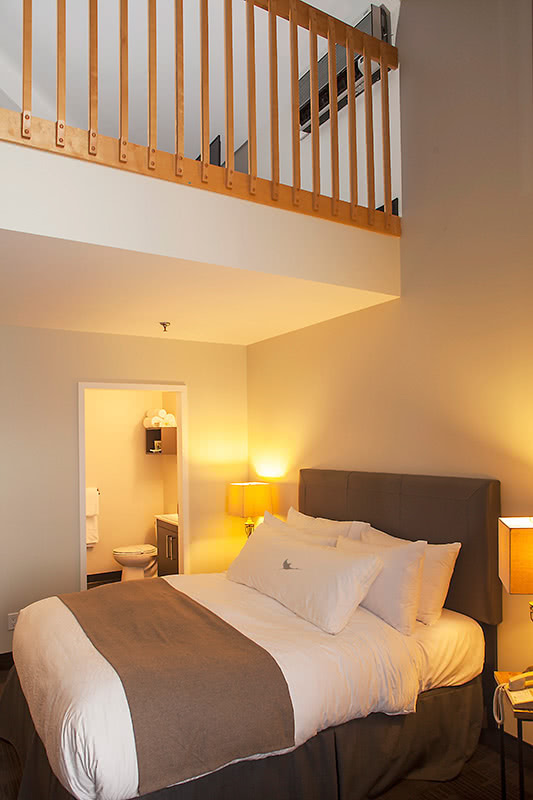 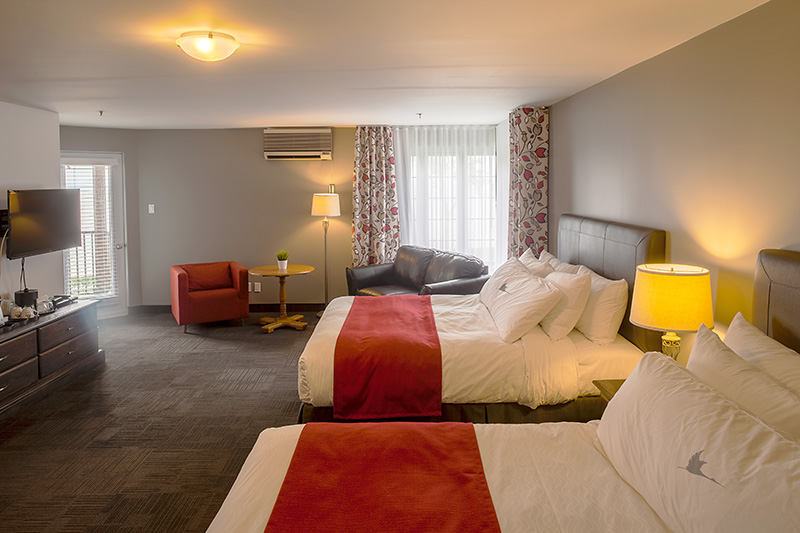 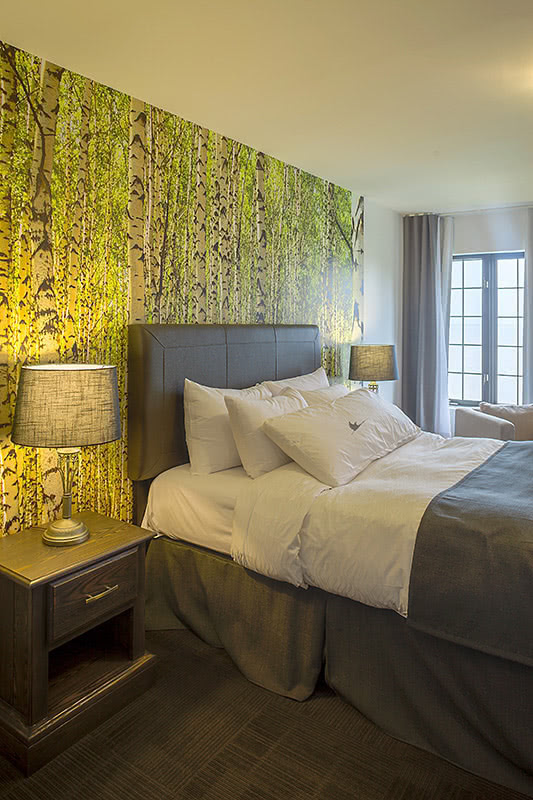 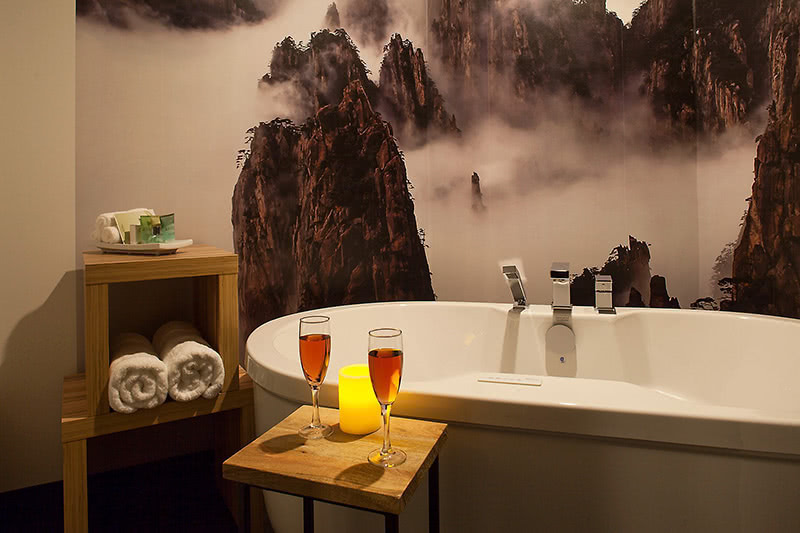 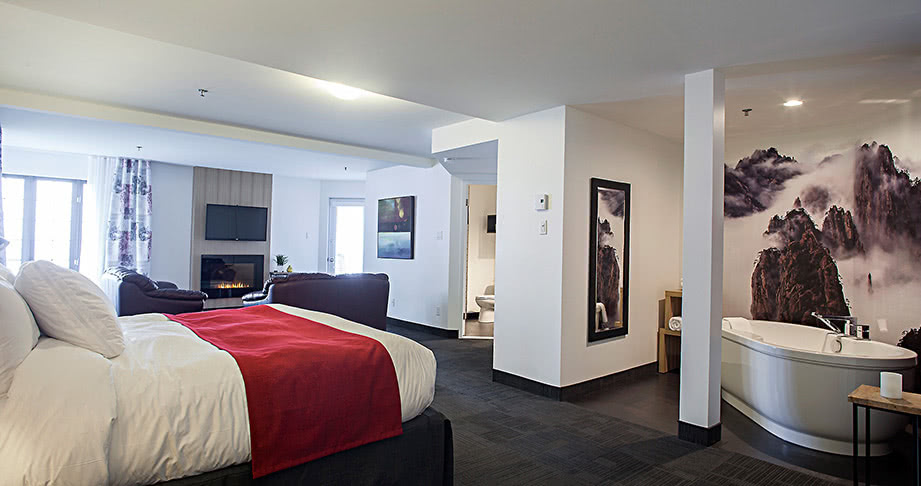